Kin Ya See That Sun 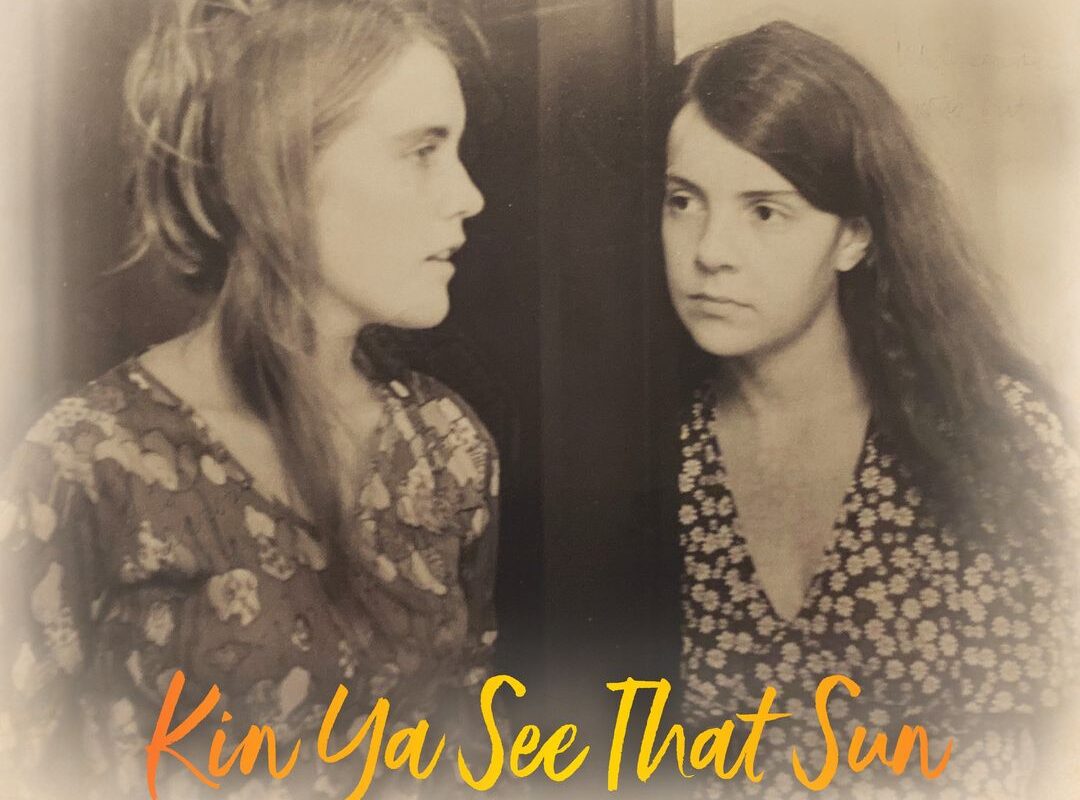 HPP President Lisa Brigantino is honored to be a co-producer on Kin Ya See That Sun, a new album of live recordings of Terre and Maggie Roche (founding members of The Roches) doing arrangements of songs they did when they were teenagers traveling around the country to play on the college coffeehouse circuit. This release is a digital album as well as a book with lyrics, photographs, drawings and recollections from various people who remember Terre and Maggie from way back when. Lisa’s husband Thomas Millioto did all the audio restoration on the album and mastered it, as well. The official release date of the album and book is October 21st.

Click HERE to listen to the title track of Kin Ya See That Sun.