Goodbye, Petrushka is an Official Selection for the Dances with Film Festival 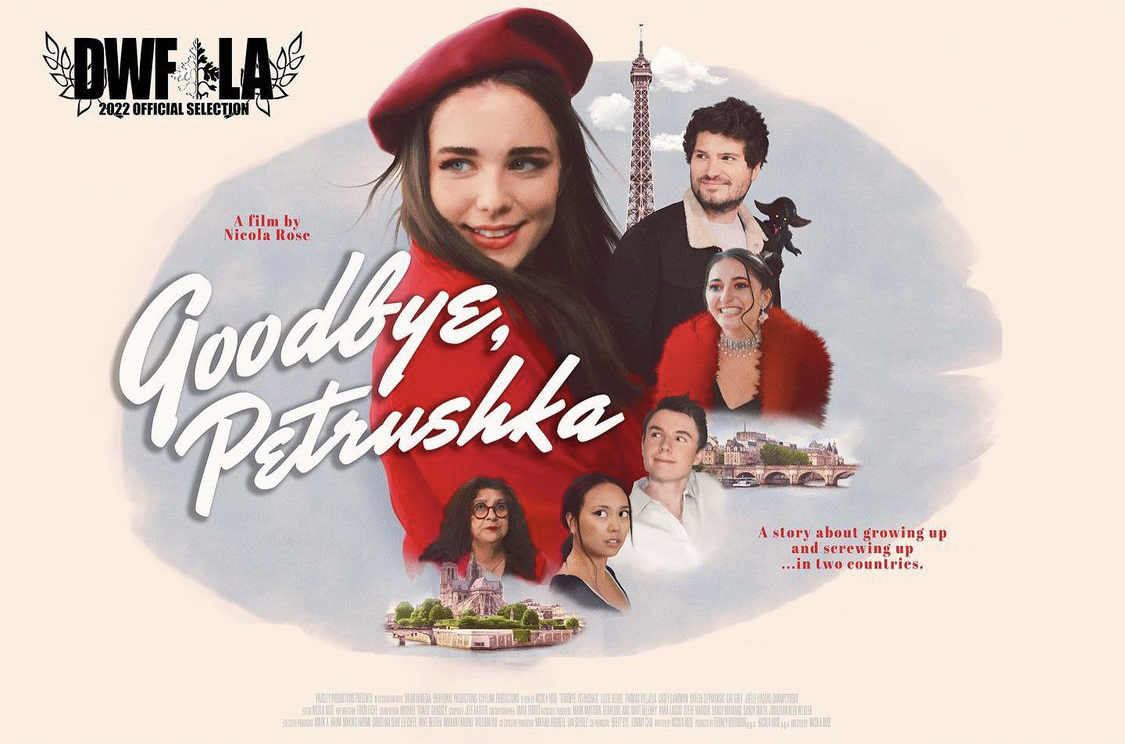 We are happy to announce that our client Nicola Rose’s debut feature, GOODBYE, PETRUSHKA, has been selected to have its world premiere at Dances With Films in Los Angeles. It will screen at the TCL Chinese Theater on Sunday, June 12, at 7:15 pm. Hidden Pond Productions music supervised the film and also produced and contributed several original recordings of music box arrangements of Public Domain music.